Boundary Way Allotments and Community Garden is on the very edge of the Warstones estate in south-west Wolverhampton. The land climbs the side of Springhill and provides one of the best views across the rolling Staffordshire countryside and towards the hills of Shropshire.

The garden is a resource for the community managed by the allotment association. A sensory garden, orchard, woodland area and pond provide a haven for wildlife and the local community can enjoy and connect with nature at open days and events throughout the year.

Apply for a Plot

A second round of #LettersToTheEarth has been launched in response to COVID_19 anyone can take part by emailing their letter to letterstotheearth@gmail.com by midnight Sunday 12th April 2020

Letters to the Earth invites people from across the world to give voice to their fears, hopes and visions for the future and to write to each other in this time of separation and unknown. Letters of love, hope and support are needed more than ever.

Letters will be included in an online event on Earth Day, 22nd April, where letters will be read by international actors, authors, key workers and young people, alongside letters featured in the published book Letters to the Earth: Writing to a Planet in Crisis. ... See MoreSee Less

Share on FacebookShare on TwitterShare on Linked InShare by Email 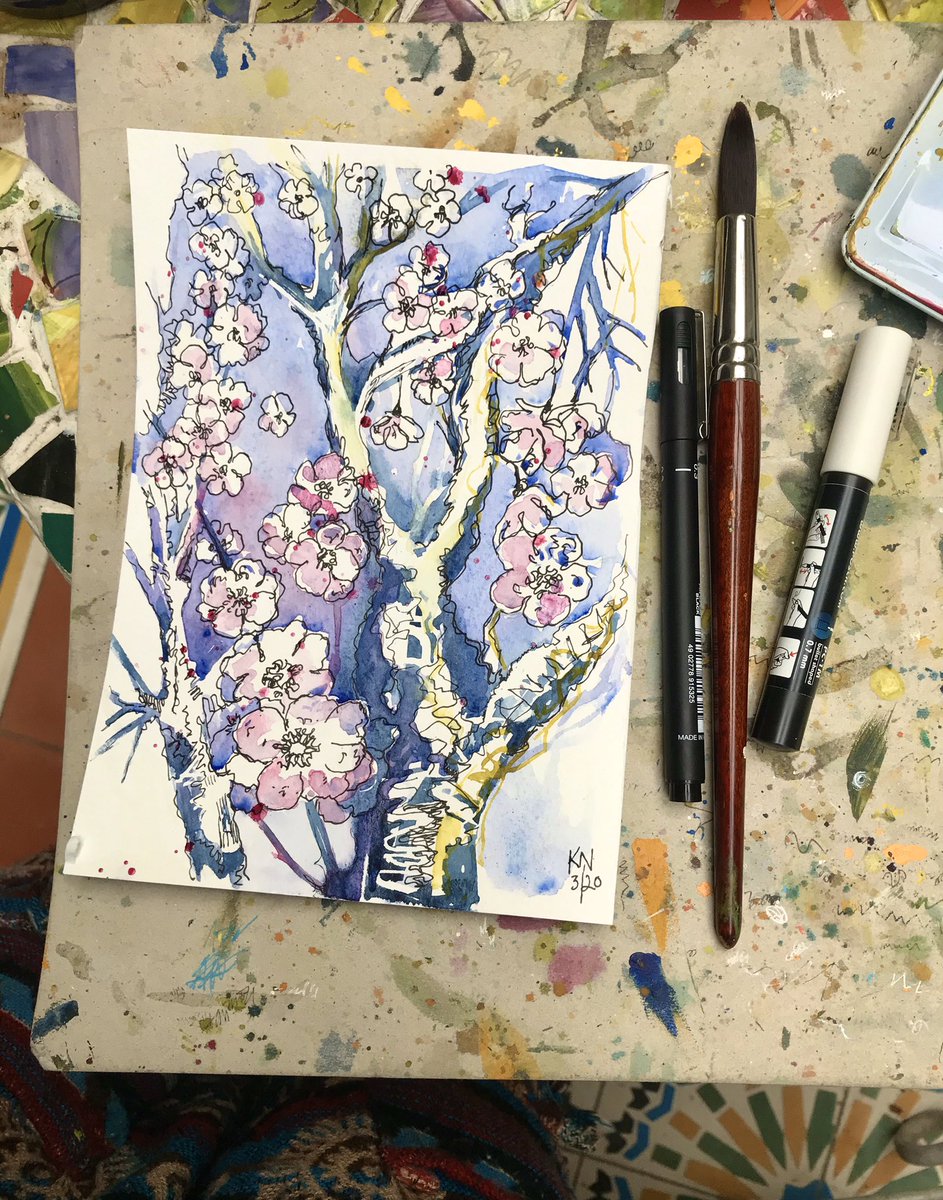 Kanj Nicholas @KanjNicholas
Day 10 in my #staycalmandcreate challenge. I seem to have begun a
“Covid Blossom” series! 😂 Hey... a girl’s gotta get through this strange way of living... just talking to trees, blossoms & birds... oh & when the kids get hungry they usually do come looking for mummy! 😆 https://t.co/pnwhYaLPyA
1
2
Follow on Instagram

Sign up to our email newsletter to receive regular updates

We use cookies to ensure that we give you the best experience on our website. If you continue to use this site we will assume that you are happy with it.OkPrivacy Policy